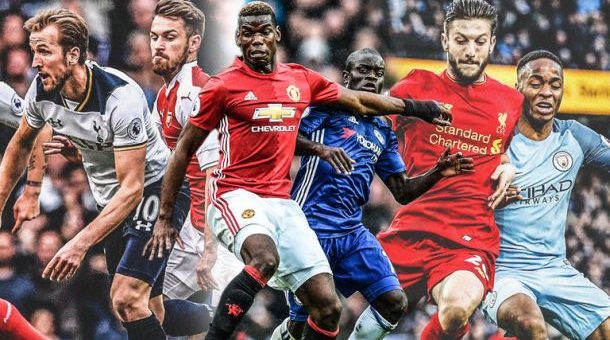 Football Season Is Upon Us

With the football season nearly here it’s time to set up my fantasy football teams for the year. As usual, I’ll probably forget about it around six weeks into the season and then wonder why I’m doing really badly.

I’ll be doing the Sun and the Premier Leauge ones as per usual, mainly because they’re free and we’ve been doing them so long it’d be a pain in the hole to change it now! Each league has different rules on how to score points so it becomes a bit of a challenge in trying to juggle both of them, but it keeps it interesting enough.

Part of the fun of creating a team is coming up with a name and the Fantasy Soccerball site has a good list of humorous, punny team names. I’ve stuck with Dyslexia Untied for quite a few years, so no reason to change it now!

Let the picking of the teams begin…