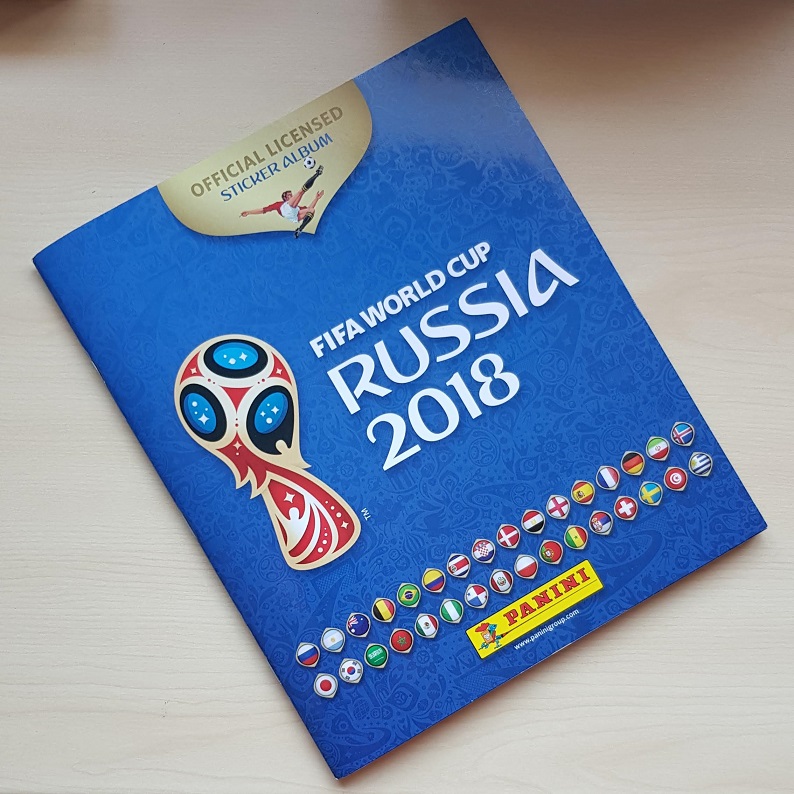 With the FIFA World Cup getting ever nearer it’s time to start collecting Panini stickers again!

The FIFA World Cup Russia 2018 album was released a couple of days ago and I’ve already ordered a box of 50 packs from Amazon to get me going with my collection. I’ve re-subscribed to Swapstick.com so that I can get rid of those dreaded doubles and swap them for ones that I need. I now need to add in the numbers of the stickers that I’ve already managed to double up on.

Quite annoyingly, they’ve gone and put the price of the stickers up this year so a pack now costs 80p instead of 50p! Which makes signing up to Swapstick even more crucial so your not wasting any money buying more packs than you actually need!