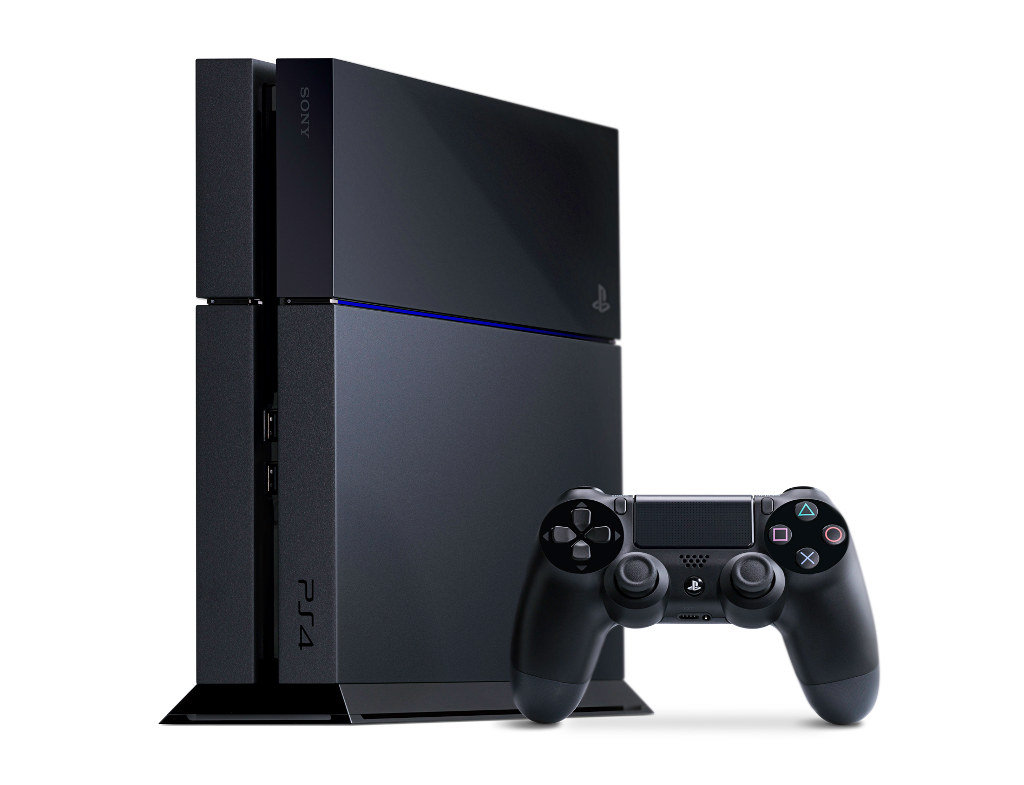 So the release of the Playstation 4 console is imminent and I have my pre-order in place to go and pick it up at midnight on Friday from my local Game store.

The leap into next-generation consoles isn’t going to be as large as it was the last time round. If you take a look at what Rockstar have managed to do with GTA V and compare it to the games from 7 years ago when the PS3 was released you will see a much noticeable difference.

However, this generation will give us crisper details, the use of extending gameplay to second screens and hopefully some great games to play on them.

The only downside to this week’s launch is the delay in two key games reducing the number of launch games available on the consoles. The first, Drive Club, was a Playstation exclusive and one of only two driving games that were going to be available. Speculation is rife as to why it was delayed, maybe they saw what Forza 5 looked like on the XBox One and decided that it didn’t quite stack up. Whatever the reasons, it will be a big loss for Sony not to have it available this week.

The second game was Ubisoft’s Watch Dogs. The announcement in the delay of this came only a couple of weeks after the launch of GTA V leaving some to wonder whether they realised that their gameplay wasn’t quite up to scratch compared to Rockstar’s behemoth. However, it may also have been a good decision on Ubisoft’s part as it may push more people to buy one of their other launch day titles, Assassin’s Creed 4.

I was really looking forward to playing both Watch Dogs and Drive Club and am gutted that they have been pushed back into next year. However, I wasn’t going to cancel my pre-order because of that. There are still some good games to play and I’ve got a few days off work in which to enjoy them.