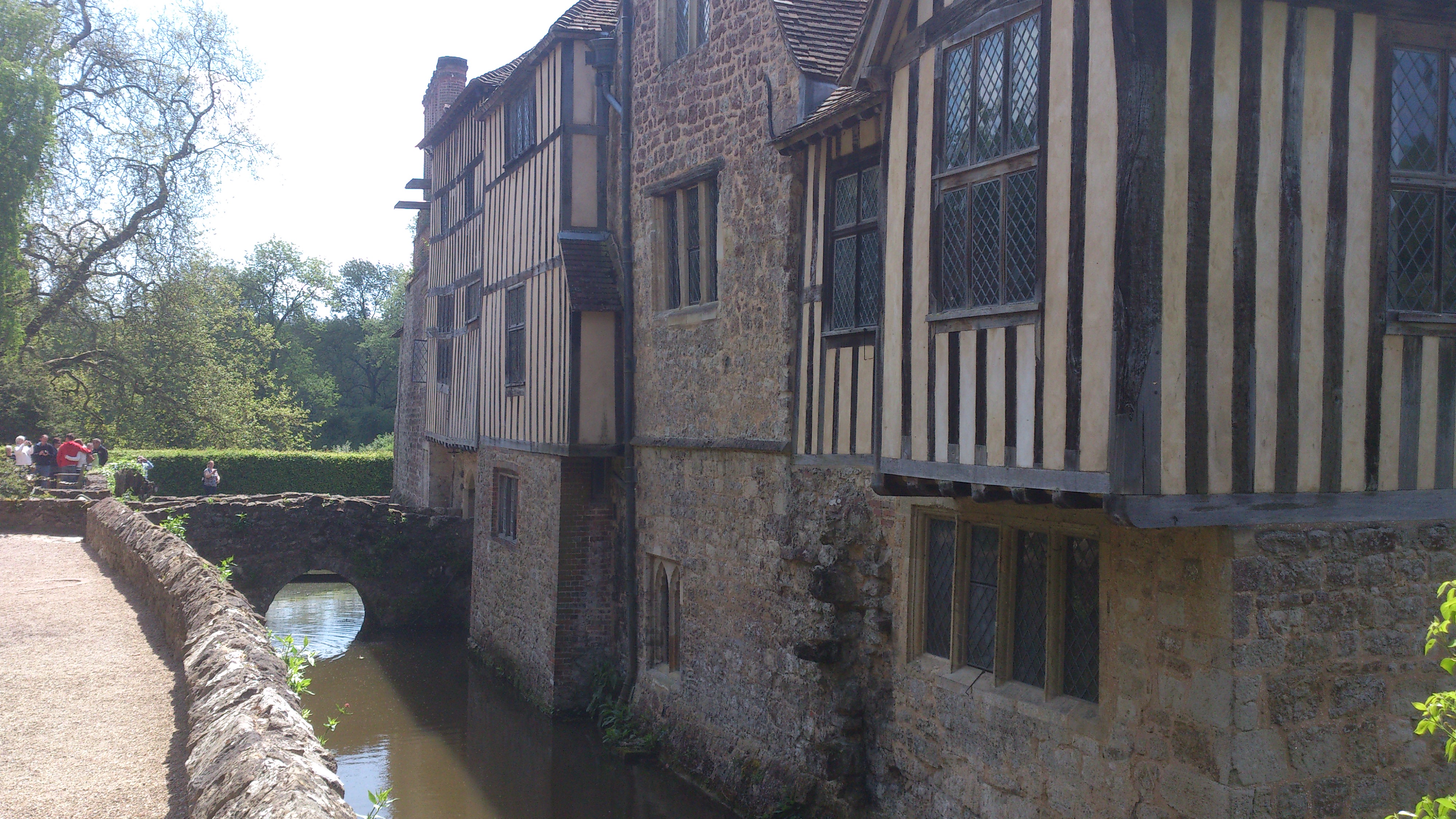 A Visit To Ightham Mote

Although the weather wasn’t too brilliant yesterday The Wife and I decided to get ourselves out of the house and kill some time by using our National Trust memberships to visit Ightham Mote.

And just to clear a couple of things up:

So now you know!

The property dates back to the 14th century, was added to and remodelled in teh 15th and 16th centuries and is in good condition considering it’s so old. This is due mostly to a £10m National Trust conservation project which Time Team got involved in!

We decided not get involved in one of the tours mainly because there wasn’t one for about an hour, and so took ourselves off around the house which is quite large with more than seventy room including a crypt and chapel. The house is arranged around a central courtyard which even has the only grade I listed dog house, which was built in the late 19th century for the owner’s large St Bernard dog called Dido. Not to be confused with the singer!

There’s some nice gardens to walk around, and people were , , having picnics and enjoying the brief bit of good weather we were having. After a stroll around the grounds the weather started to turn a little bit so we decided to head off.